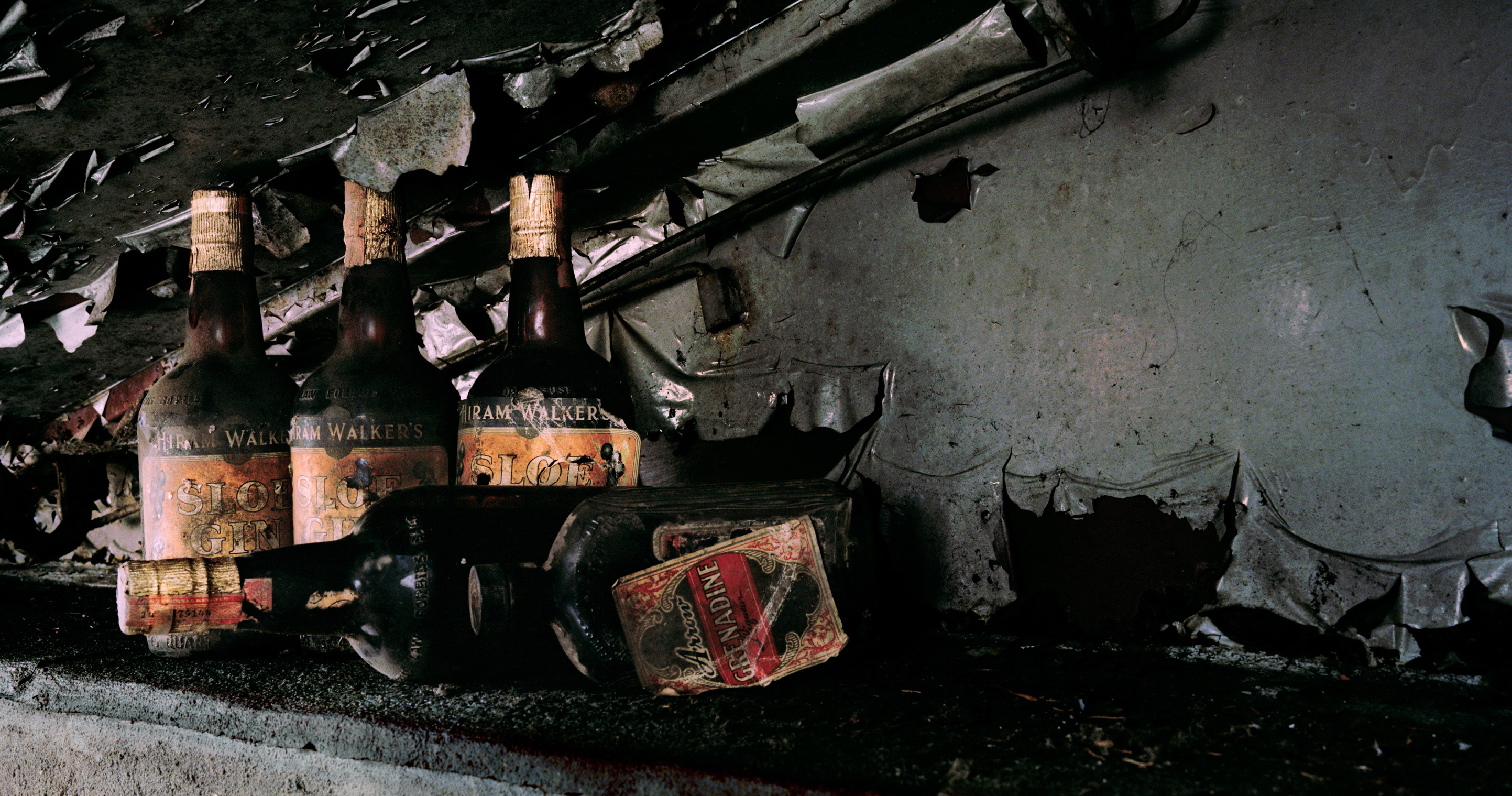 De Buck Gallery is pleased to announce an upcoming exhibition of works by photographer Andrea Tese, entitled Inheritance. The exhibition will be on view from January 9 – February 15, 2014, and marks Tese’s debut exhibition at the gallery. An opening reception will be held on January 9 from 6-8 PM, which the artist is scheduled to attend.

Clothing, bottles, appliances – relatable objects that serve as the basic accessories of daily life, schematically arranged to form a visual inventory of one man’s possessions. The Inheritance project is a deeply personal one for Andrea Tese. The photographs document the artist’s mourning process following the passing of her grandfather, rearranging the objects that filled his home into pictorial compositions to assert her own presence as an artist, while chronicling his life through a parading plethora of simple objects, ranging from those unique to the individual subject such as a collection of paperweights or newspaper clippings including those about Tese herself as a child, to pedestrian objects such as shoes or pots and pans.

Despite the potential sentimentality of the project for both the artist and her audience, Tese’s photographs are abstracted by her deadpan treatment of the subject matter, organizing the items into grids and piles that allow the objects to assert themselves individually as well as en masse to the audience. The geometric qualities of the images speak as much to the artist’s interventions as the objects themselves speak for her grandfather’s personality. When viewed together, the Inheritance photographs are notable both as a portrait that allows the viewer to “know” Tese’s grandfather in the way that she presents him, and for the overwhelming volume of items in her inventoried presentation.

Andrea Tese holds degrees from Georgetown University and the School of Visual Arts, and was the 2009 recipient of the Young Innovative Award and the Gold Medal issued by the National Arts Club. Her work is included in prominent collections including the George Eastman House and the Johnson Museum of Fine Art at Cornell University, and she has exhibited throughout the United States. In addition to her fine art photography, Tese’s editorial work has been included in publications such as the New York Times, Whitewall Magazine, CREEM and international editions of Vogue, Harper’s Bazaar, Esquire and others. Tese currently lives and works in New York.